Ridini Entertainment Corporation has been recognized as a "Top 26 Integrated Marketing Agencies and Top 13 PR Firms of 2019"  by DesignRush.

2018 – Sustainable Ventura Blog (created and written by Maryann for the City of Ventura) was named Number 16 in Top 100 Environmental Blogs by Blog.Feedspot.com.

2016 W3 Silver Award for Website Excellence Website excellence for SimplyDeliciousLiving.com from The Academy of Interactive and Visual Arts (AIVA) 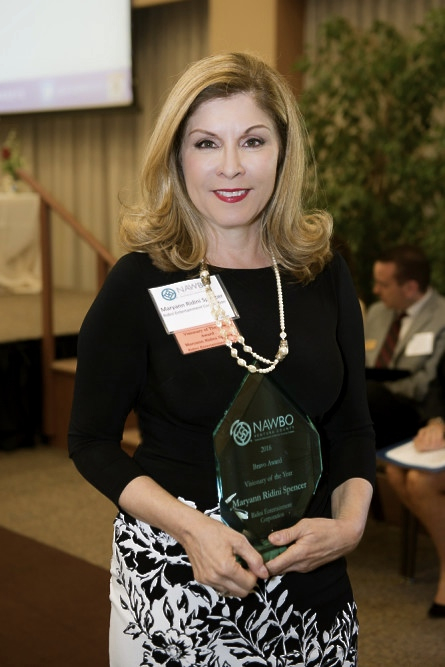